The British Horseracing Authority’s review of the use of the whip in horse racing: our response

On 12th July 2022, the British Horseracing Authority (BHA) released the results of its review into the use of the whip in horseracing. 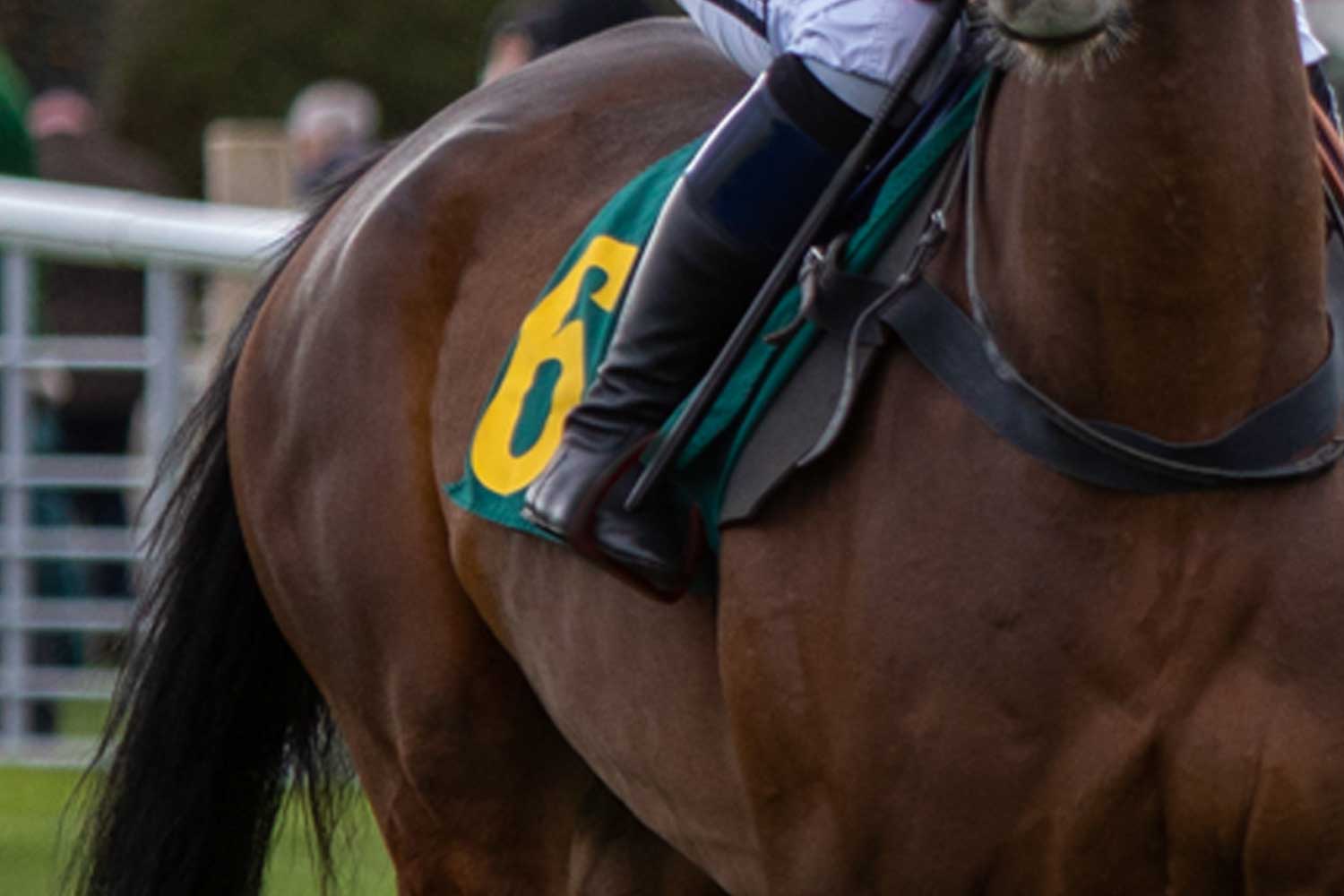 Our Chief Executive, Roly Owers, was a member of the BHA’s 2021 Whip Consultation Steering Group and the only member representing the equine welfare sector, with other members of the group drawn from jockeys, trainers, representatives of the racing industry, politics and media.

World Horse Welfare has advised the BHA on a series of welfare matters over the past decade and fed into the BHA’s 2011 whip review, confirming the role of the whip in safety but highlighting the need for a wider debate on the use of the whip for encouragement.

We want to see racing move away from the use of the whip for encouragement, and during this review argued that this use should cease on both ethical and welfare grounds. Find out more about our position on the whip in racing HERE and a summary of the background research that has been carried out HERE.

“We welcomed the formation of the BHA Whip Consultation Steering Group and have been happy to participate actively in the consultation process as the only member representing the equine welfare sector. We thank David Jones, who chaired the Steering Group, for his very hard work, and the BHA for initiating this important process.

“Much good has come out of the work including the focus on education and tougher penalties for breaches of the rules, including disqualification. We are also encouraged by the establishment of the independent stewards committee which the BHA hopes will identify and address any breaches of the rules more consistently.

“An increased focus on training and education on how the whip should be used is also warmly welcomed. We would like to see this education include a focus on how horses learn so that, if the whip is used, it is used in accordance with evidence-based learning theory.

“However, we believe that the recommendation on whip use “to be used in a backhand position only,” while welcome, does not go far enough. We are clear that we want to see a move away from the use of the whip for ‘encouragement’ in horseracing on both welfare and ethical grounds.  We simply do not believe its use is justified, especially in light of what we now know about what makes a good horse-human partnership.

“We will continue to work constructively with the BHA and others in racing to support the implementation of the rules and the recommendations of the Horse Welfare Board. Racing of horses, like all horse sport, can only continue to take place if the sport maintains the support of the public, which will require everyone in racing to justify their use of the whip in the context of horse welfare, and show that they can be trusted to adhere to and enforce these rules.”

Charity sets record straight about its views on equine mental health and solutions for horses who have lost a companion.

Statement in response to the situation in Ukraine

In light of the tragic situation in Ukraine, World Horse Welfare is currently taking steps to assess what support might be needed to help horses in the country.

One World Horse Welfare Field Officer describes what it's like to join the team.

How to help a needle-shy horse overcome their fear

Grooms Amy and Emily explain how they work with horses who are nervous with needles before a visit from the vet.

Sweet itch: what is it and how do we manage our ponies who have it? 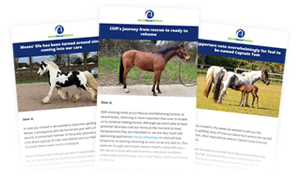